Tracking Big Cats to Save them

WCF findings of tiger deaths in Bandipur and Nagarahole Tiger Reserves ordeals to map natyral and unnatural deaths in tiger landscape and also foul play. WCF moves forward to bring justice to wildlife. When Stray tigers and leopards enter into human landscape, creating an atmosphere of tension with people aggrieved by these incidences. Cattle carcass poisoning as revenge killing by villagers who have lost their cattle to the tiger or leopard, sometimes kills cubs and young ones also.

WCF works in the border villages of Bandipur and Nagarahole Tiger Reserves whenever there are incidences of Tiger and Leopard straying out of the forest. 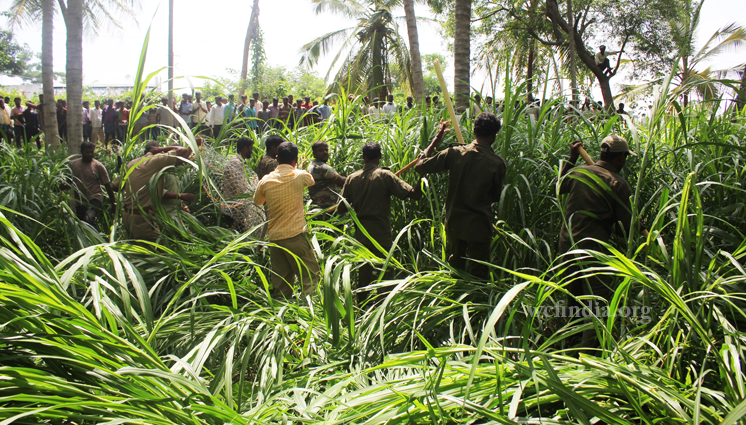 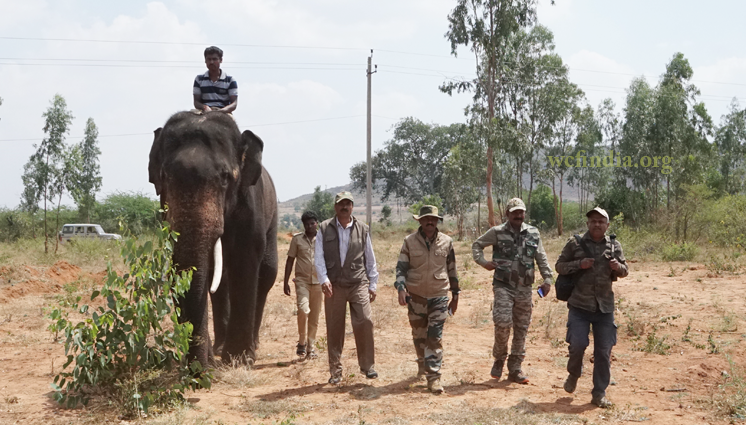 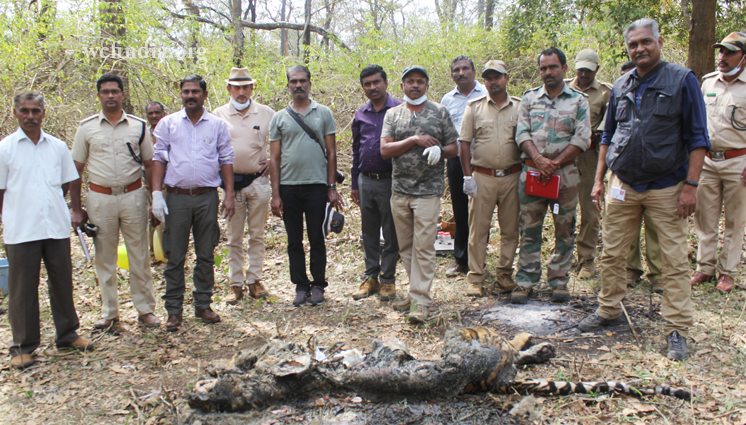 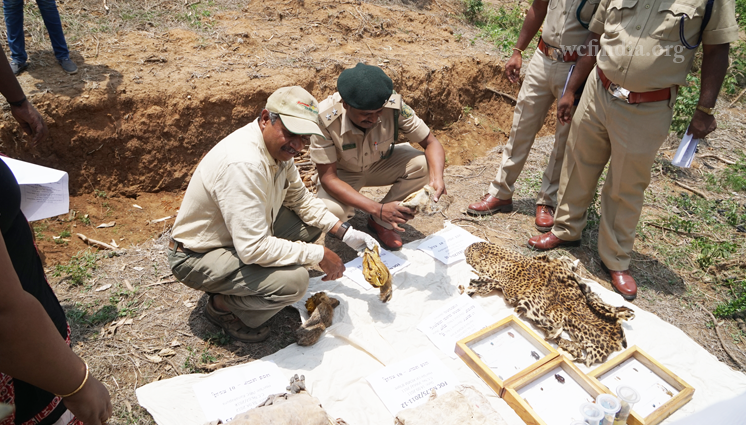 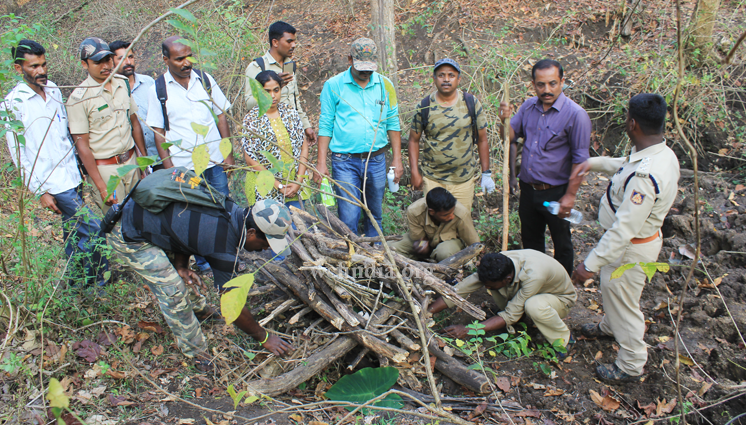 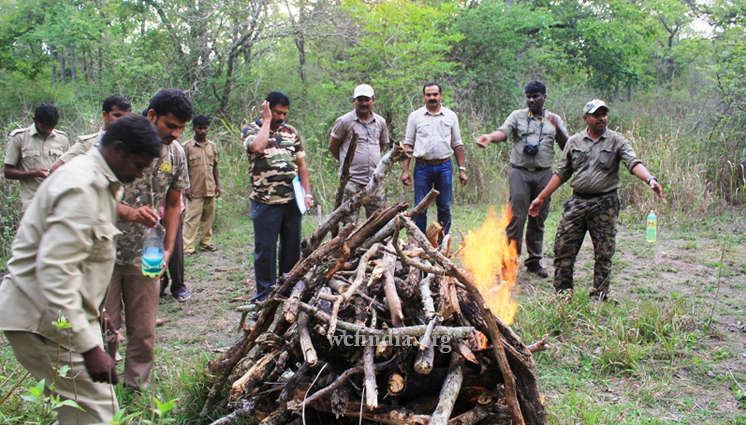 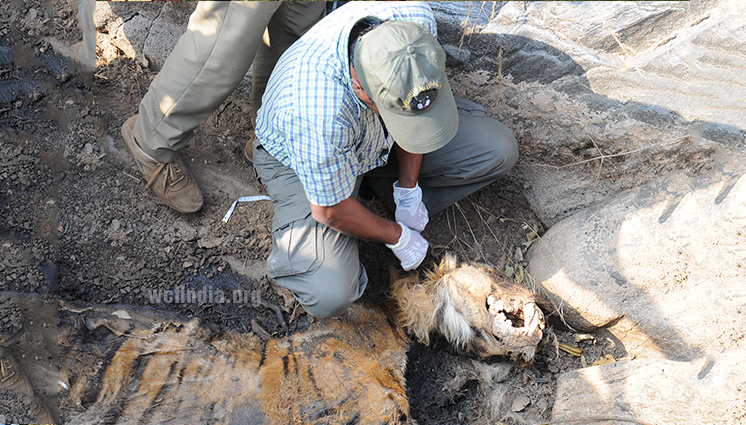 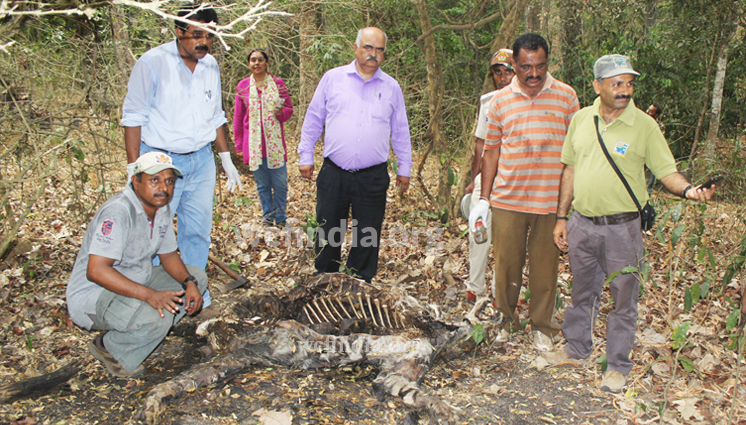 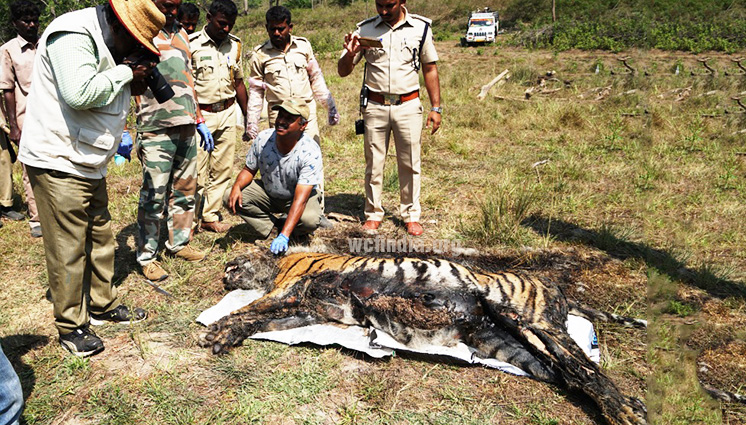 About Stragglers, injured and old tigers and leopards:

Stragglers are those animals that have been veined out from their mother and roam around in search of new territory to be established and these stragglers cannot run inside the forest where already established tigers have marked their territory, inevitably stragglers move out of the forest in search of territory thus they encounter numerous prey outside the forest, surprisingly livestock population outside the forest is excellent and its dencity is notably good and all live stock don’t migrate and follow daily trails from villages to forest edge and back making carnivores decide an easy prey and thus establishing their carrier as cattle lifters and settle down for long.

Old Tigers and Leopards with worn out teeth and canines, joints become tough and movement slowed down, when old they are thrown out of their territory by younger and more powerful once, thus old age makes tigers life difficult in stalking and successfully hunting wild prey becomes difficult. They also come out of the forest hence forth they cannot penetrate through the forest and place their territory in already established territories by other tigers. Once they move out of the forest they have an inviting livestock prey that makes an easy catch and invites conflict with humans.

Tigers and Leopards are highly territorial and cannot tolerate other males in their turf, when challenged fight becomes a fiery engagement, only one becomes a winner and the other is vanquished, usually those who survive with injuries and subside to move away make their way to reach outside the forest into human landscape. Invited by numerous easy to catch livestock and in good numbers, thus invites conflict with humans.

Tracking big cats Keeping track of straying animals through camera traps at place of incidence of livestock lifting by carnivores determines activity of the carnivore, and then comes the important part of identification of the individual animal that has to be targeted. Following NTCA – SOP with the Forest department and combing operation to drive the animal into the forest at first, and if needed capture and relocate or translocate the animal. WCF acclaims 19 tiger captures 12 Leopards to its credit.