WCF works on Wildlife Rescue and Rehabilitates them to feasible habitats that are preferred by individual species. Wildlife have made their home in places that are ecologically fixed by individual species – from snakes and lizards to leopards and tigers. Whenever people find these unwanted guests inside their recent home, they call us to rescue it. We have to rush to the spot immediately and relieve the intruder who has made it his home well before people built it.

The restrained animal’s health will be checked and released immediately to feasible habitat or it will be kept on observation and then released. 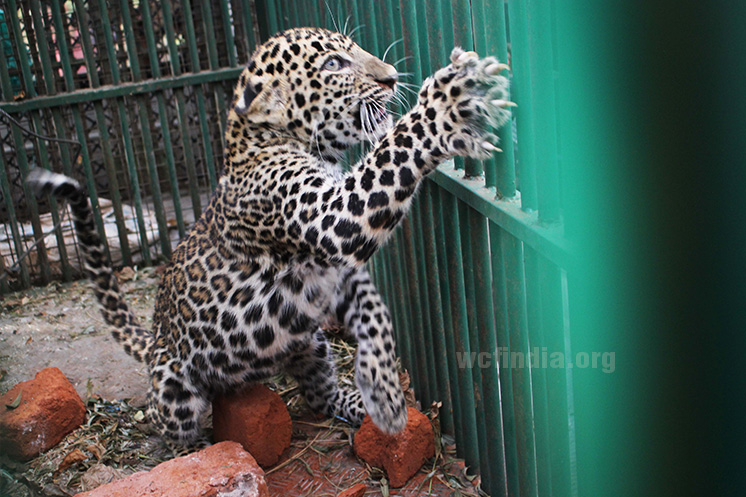 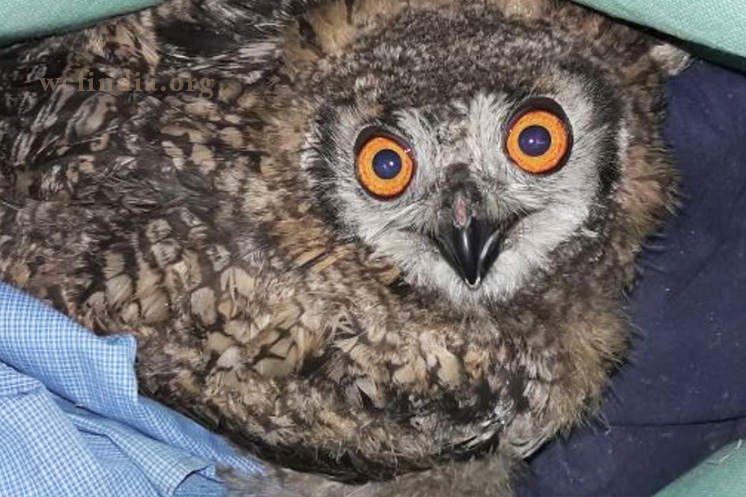 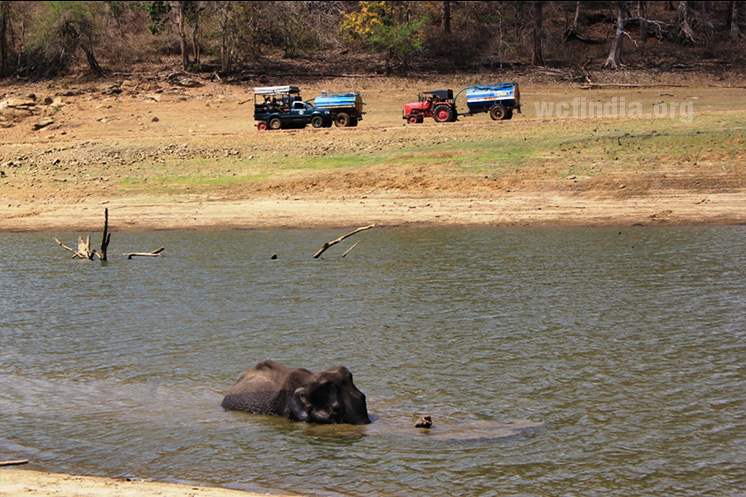 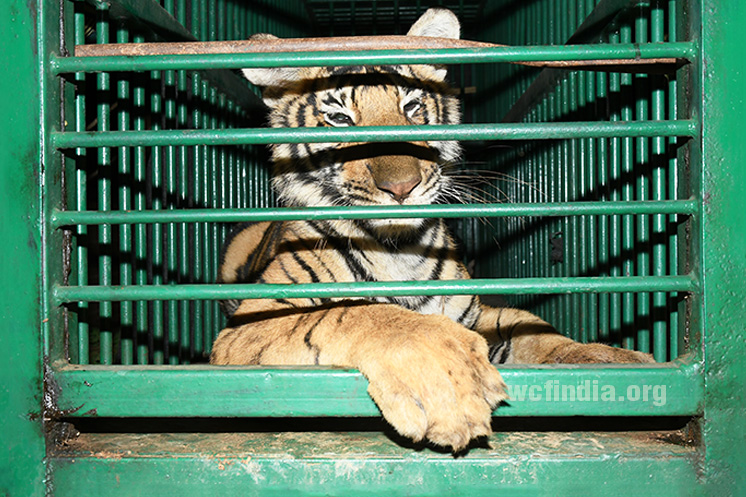 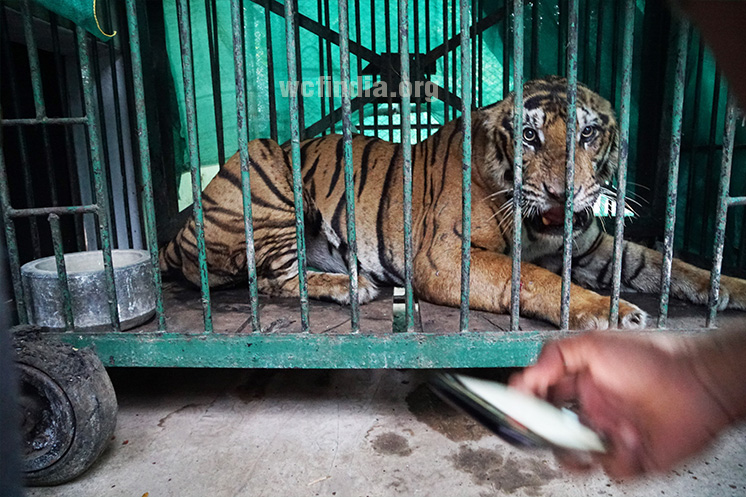 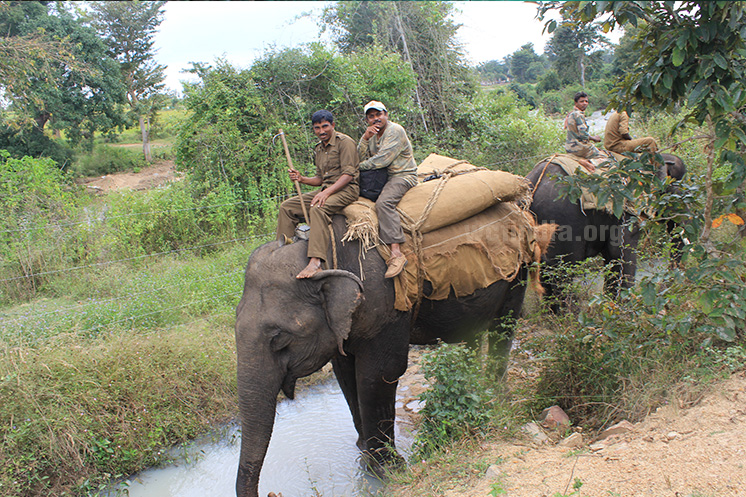 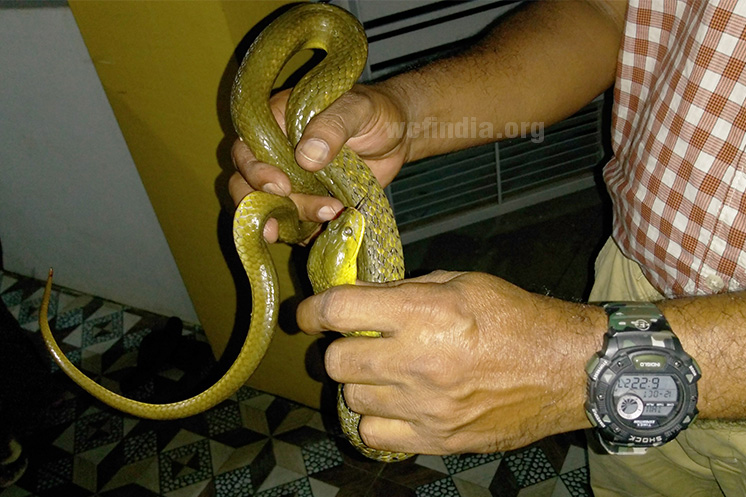 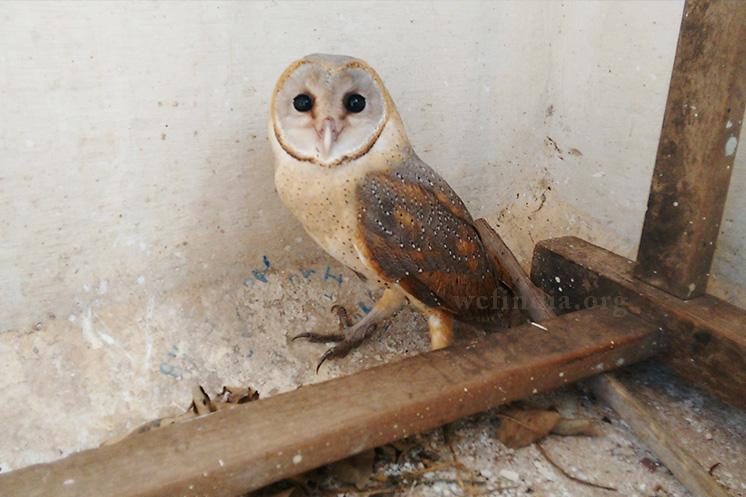 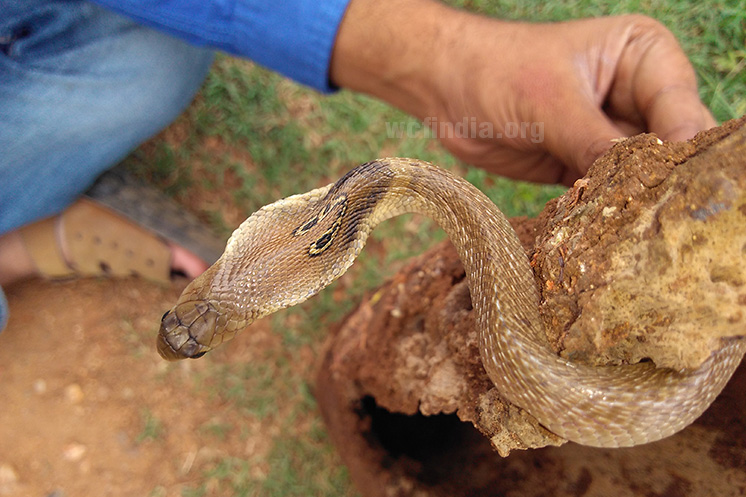 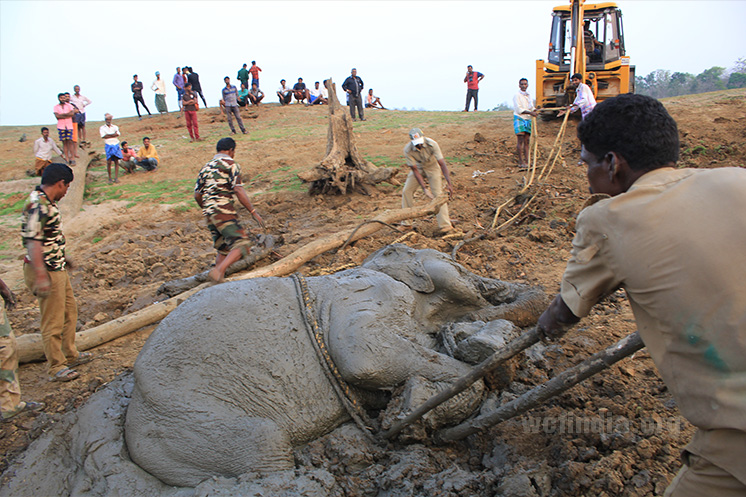 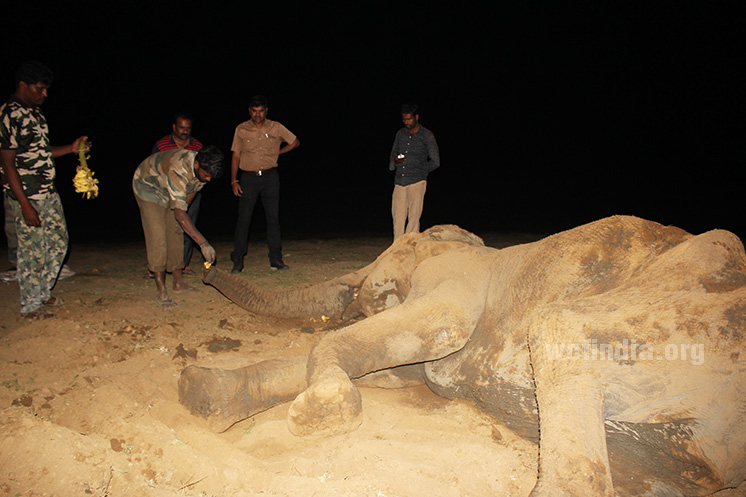 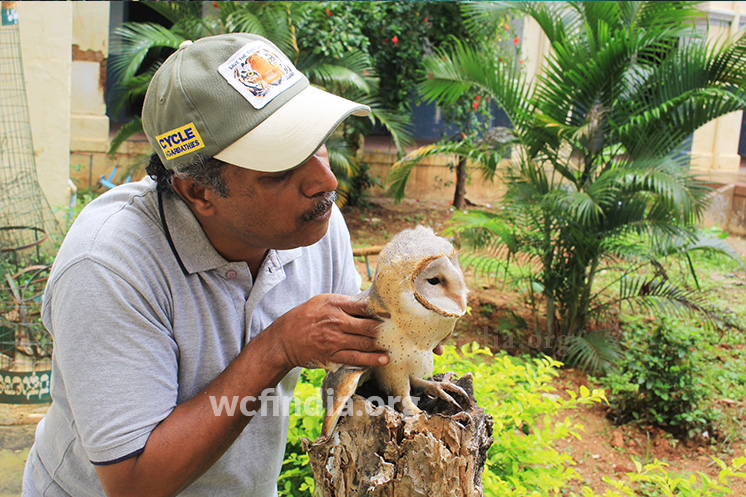 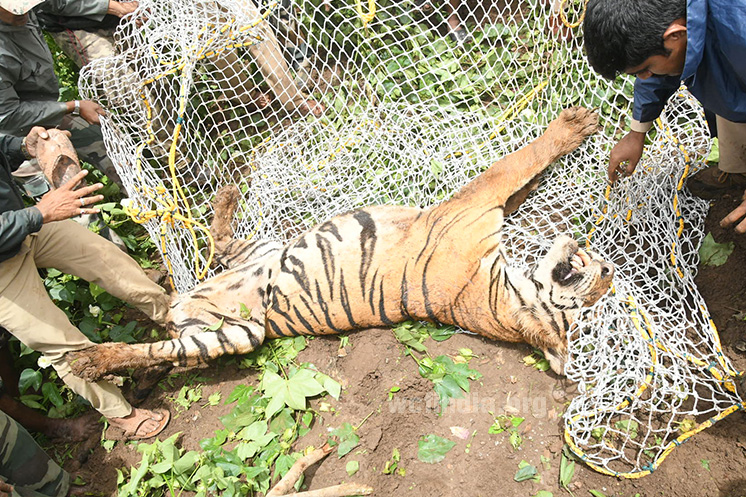 At a time when wildlife experts nurse divergent views on tiger problems and the means to address them, we as National Tiger Conservation Authority (NTCA) representatives, feel darting and relocation holds the key. We have illustrated how managing man-animal conflict can be effective and capturing stray tigers in Bandipur and Nagarahole Tiger Reserves.

As part of the constituted tiger rescue and relocation team with doctors to capture the big cat, firstly to track and immobilize a tiger is done by mapping its path and monitoring individual history that is now more or less available through camera traps. As part of the front line team we have come up with innovative techniques like conducting combing operations in conflict areas, tracking its trails, using trap cameras to identify conflict animal – once we have identified a tiger that needs to be immobilized – move quickly atop Elephants, hence tigers keep a social distance from elephants and we get a vantage point to immobilize and capture the conflict animal.

This way, the risk of getting attacked by the tiger is minimized. Tigers that have been attacking people in the fringe areas of the forest areas see people as their competitors who take away their prey. The state needs to identify the problem much before a tiger begins to enter human settlements and relocate such conflict animals. This way, we achieve capture & relocation and capture & translocation, not killing the Tiger and elimination.

WCF team has worked with National Tiger Conservation Authority NTCA and the Karnataka Forest Department (KFD) in rescue operations of 19 tigers, 12 Leopards, 5 Elephants that were in distress.