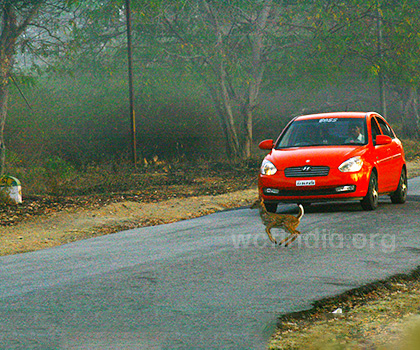 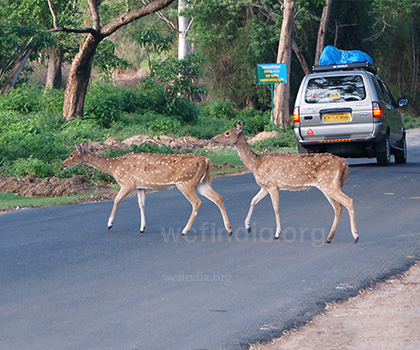 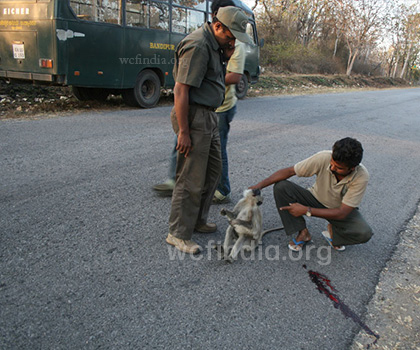 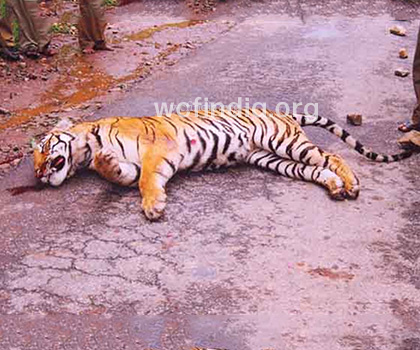 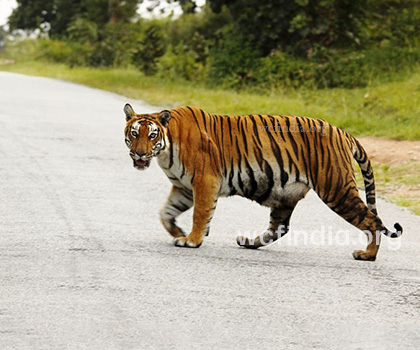 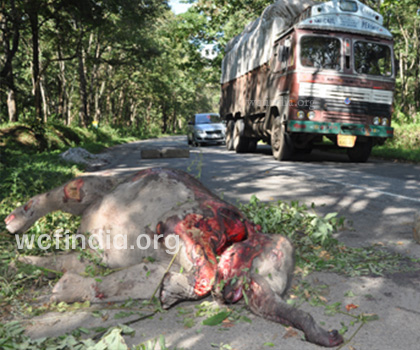 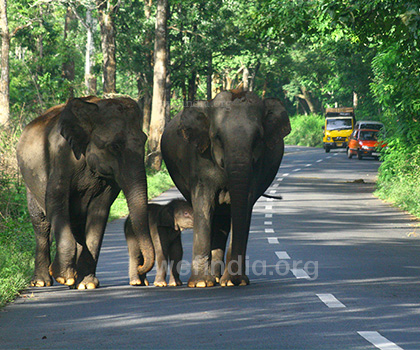 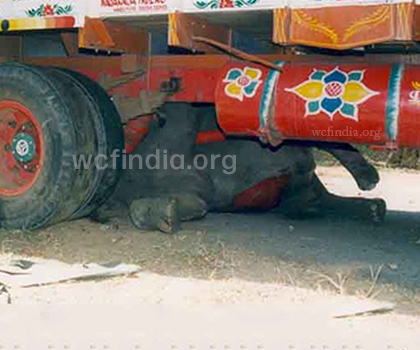 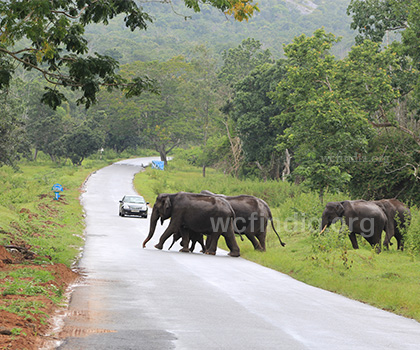 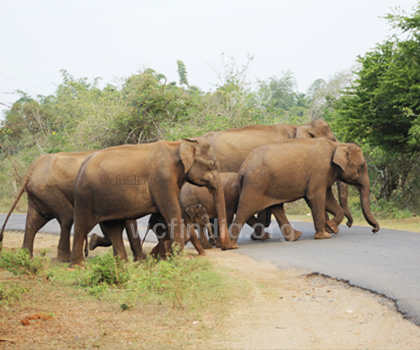 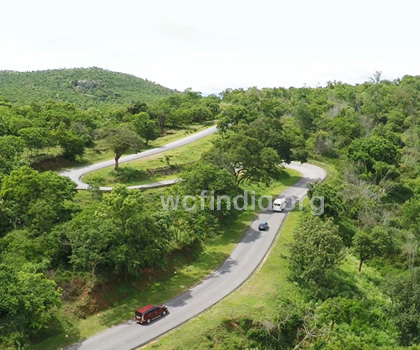 “Road kills” report submitted by WCF to commissioner and forest department took a paradigm shift in road ecology in India. After the night traffic ban a study was conducted by WCF “Using direct and indirect method to record the encounter level of wildlife movement in NH67 and 212” and this report was submitted to Karnataka Forest Department and the supreme court (I.A-10) The number of animal movement has increased and road kills have decreased by 75% .

[sp_wpcarousel id="169"]
WCF findings from the Night Life of Wildlife activity in BTR, helped solidify the need to continue the night traffic ban. "Bringing a better life to wildlife".

[sp_wpcarousel id="175"]
Ecological studies in BTR is a new understanding on vegetation and specific management interventions on improvising the existing parameters of natural forestry and human interface. it also looks into biotic pressures on the natural forestry by humans.

[sp_wpcarousel id="181"]
Birds as Bio indicators; was the theme in mind that the bird survey 2002-2003 was aimed at. Bird watchers from Kerala, Tamilnadu and Karnataka and were amply responsible to bring about this data on the avifaunal of BTR. The future work on birds will be research oriented and ensure a scientific approach to the avifaunal diversity in BTR.

[sp_wpcarousel id="219"]
A comprehensive estimation of population density of birds using food guilds in BTR was taken up during 2009. This study looks broadly into describing the habitat distribution using general vegetation of BTR, perceptive to food guilds of distinctive group of birds.

Camera trapping in BTR and NTR

[sp_wpcarousel id="211"]
With the help of volunteers, many of WCF projects produce valuable research data to support conservation efforts. If you are commited and passionate about wildlife and wish to make a difference in their lives, then join us here! Help the incredible staff with conservation efforts and experience classical encounters with wildlife species. Bestof , V2Soft employees actively volunteer in conservation activities such as tree planting with WCF.

Interns from different walks of life join WCF in their effort of saving wildlife species. “Man Animal Conflict”, “Linear Intrusions in Wildlife Areas”, “Conservation Education” are some headings trouped with WCF wisdom shared with internees. Imparting field experience, a new learning to students pursuing wildlife in their career. WCF has made a difference in culturing young minds. Join us to know about the incessant life of those life forms that change the world, so we together can make it better.
Copyright © 2021 WCF. All Rights Reserved
SITEMAP | FINANCIALS
Powered by